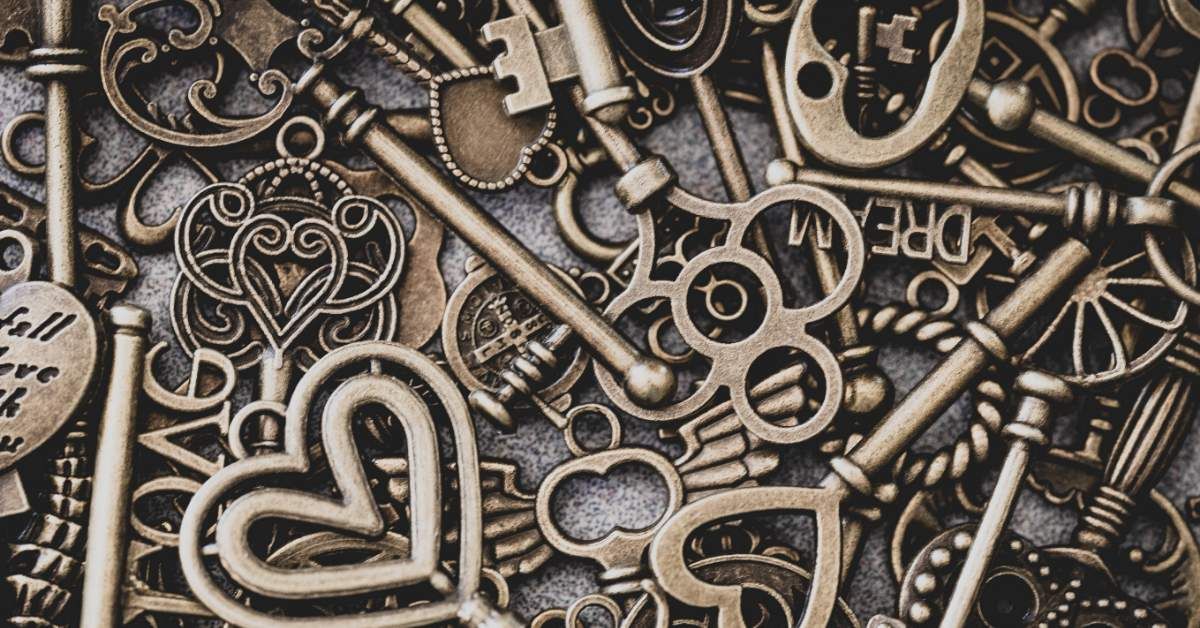 Fascinating Facts You Didn’t Know About Locks And Keys

NEW LOCK DESIGNS CAME ABOUT IN RESPONSE TO LOCK PICKING

APPRENTICESHIPS ARE ALIVE AND WELL IN THE LOCKSMITH INDUSTRY

CEREMONY OF THE KEYS

YOUR LOCKSMITH IN ALBUQUERQUE