New Lock Designs Came About In Response To Lock Picking

Apprenticeships Are Alive And Well In The Locksmith Industry

Ceremony Of The Keys

Your Locksmith In Albuquerque 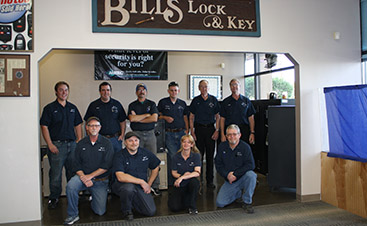 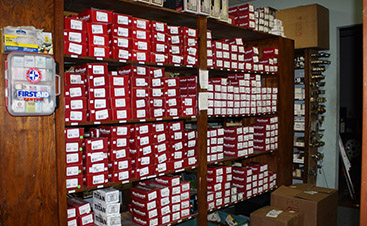 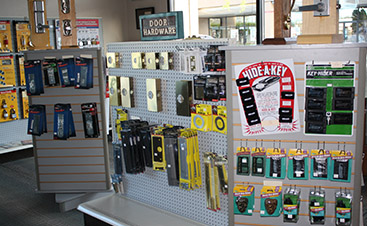